How Cognitive Bias Can Prolong a Troubleshooting (or Debugging) Effort 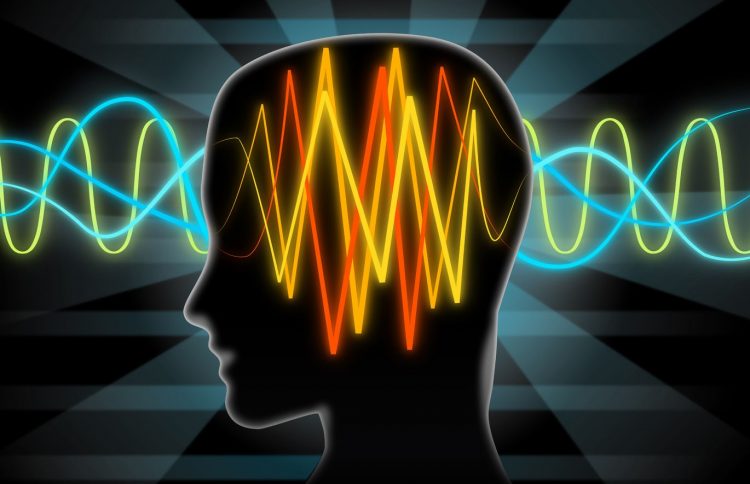 One day I noticed that I wasn’t receiving calls on my Verizon mobile phone at work. Then I realized text messages were also getting lost. When I began receiving emails asking why I was unresponsive I started taking a closer look. In the mornings and evenings my phone was working fine, but during the day nothing incoming was getting through.

I stood up in my cubicle, waved my phone around a bit, walked outside. I found I could make calls from the hallway, the reception desk, conference rooms, or near the windows. When I got back to my desk, nothing. I had never had reception problems with my carrier before.

What in the world could be happening? I suspected that new test PC in my office was spewing EMI.

After a TON of troubleshooting, including changing out literally every piece of the suspected offending custom-built PC, I determined that the problem was, in fact my monitor, an NEC 223WXM-BK connected via DVI port to that PC; and that it was specifically the fact that the monitor was in DVI mode at a refresh rate of 59 Hz.

What led me astray? Several things:

To read more about my journey, you’re welcomed to download a longer paper on this experience here.