How to Hire Only the Best Software Test People 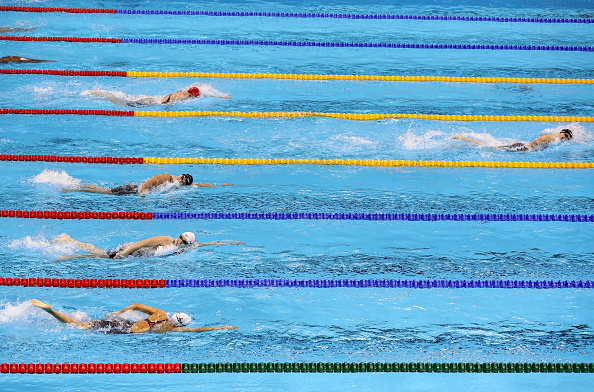 In a previous post, we shared our experience that while most software testers are not very good at finding bugs, about 1 out of 8 of them are superstars who are 3 to 5 times as productive as their average peers. We also shared in that article how you can collect the right metrics to identify these superstars once they’re on your staff.

But how do you find these superstars in the first place? In other words, is there any way you can know ahead of time what to look for on a resume and what questions to ask in an interview that will help you identify and hire these superstars?

The answer is a qualified yes. While no screening or interviewing technique is foolproof, you can certainly increase your odds of finding and hiring superstars by keeping the notable differences between them and their not-so-impressive peers at the top of your mind.

Rather than try to anticipate all the kinds of things a QA applicant’s resume might say or to create a list of questions for you to ask in an interview, let’s simply make sure we’re clear on the differences in the way they think and the way they approach their work.

Below, you will find the attributes of good—and bad—testers. Keep these points in mind the next time you need to hire an internal tester or a contractor for a special project.

We’ve all seen the horrendous stats about how many apps get downloaded versus the number that actually get used more than once or twice. The odds are against the success of any app, so leaving bugs in a product gives users an excuse to delete it. Don’t let your product die for reasons you could easily have prevented with a little more attention to your QA team.

Oh, and one more thing… Please don’t think that we’re recommending that you hire only experienced testers. That is not at all the case. We must all start our careers with no experience. Your test team can benefit from fresh, excited young testers. But remember that inexperienced testers with the potential to become superstars will have the attitude, temperament, and creativity to set them apart from their peers. And, of course, teachability and a healthy dose of humility are great foundational traits in any career.